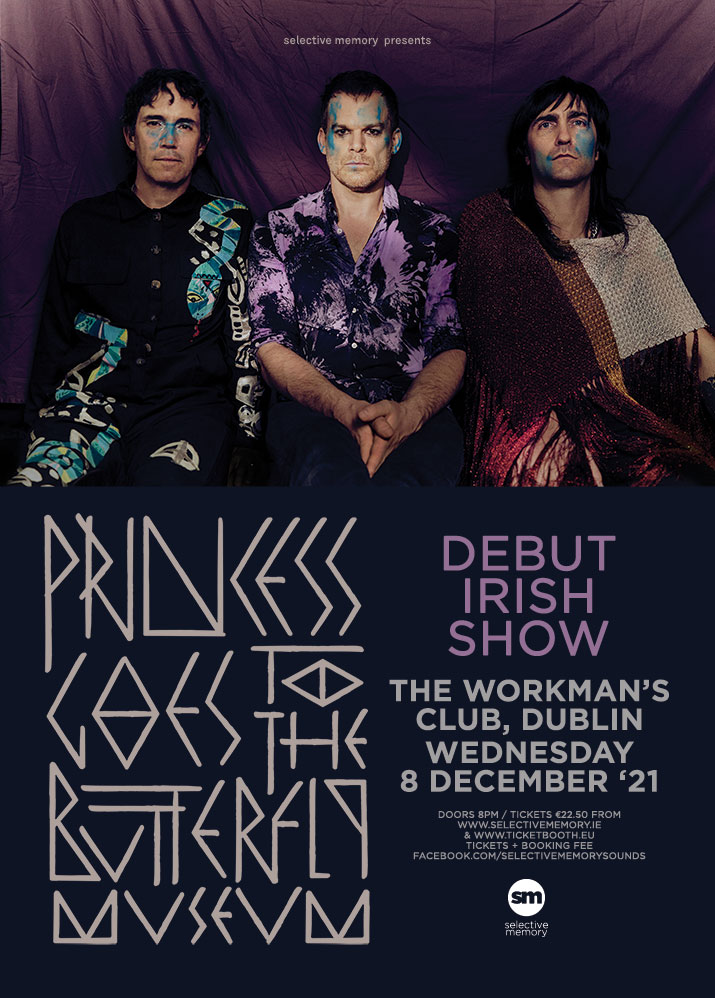 Princess Goes
To The Butterfly Museum

They make their Irish debut this December at the Workman’s Club, Dublin.