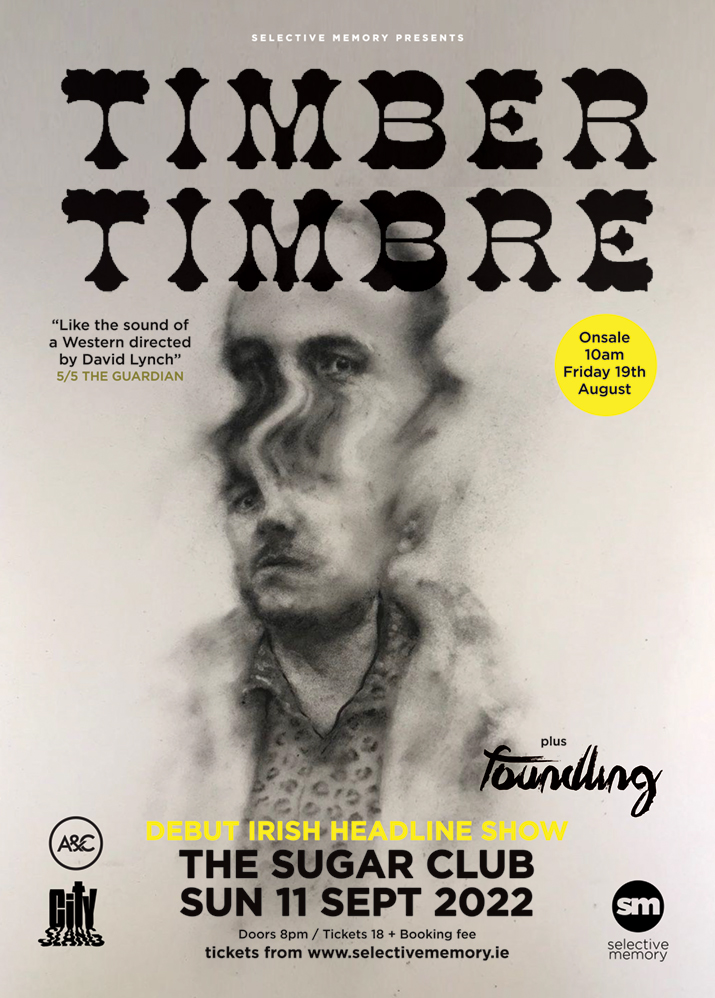 Timber Timbre’s music has always traced a shadowed path, using cues of the past to fuse the sound of a distant, haunted now. On its fourth record – Sincerely, Future Pollution – Timber Timbre coats the stark, sensual sound of 2014’s Hot Dreams in an oil-black rainbow of municipal grime. It is the cinema of a dizzying dystopia, rattled by the science fiction of this bluntly nonfictional time.